Slovenia sits at the crossroads of Europe, this now serene corner of the continent is a place where Slavic, Germanic, and Romantic cultures have all met and shaped our shared history. A century ago, against the backdrop of a newly dismantled Austro-Hungarian Empire at the close of the First World War, the Kingdom of Serbs, Croats and Slovenes declared its formation, later to be named Yugoslavia (literally ‘Land of Southern Slavs’).

Almost immediately, border tensions grew over disputed land claims and in 1920 a third of the new country’s territory was ceded to Italy leading to the formation of the then border - the Rapallo Border - part of which runs very close to our hotel in the Skofja Loka hills.

Photo: Map of the border after WWI with the Rupnik line

Later, in the 1930s with the threat of conflict once again rising on the European continent, the Kingdom of Yugoslavia commissioned an ambitious development of defensive fortifications - The Rupnik Line. Around 15,000 people worked on the construction of the line with workers split into 20 departments, five at the Italian border, six at the Hungarian and one at the border with Austria. Until 1937, the departments were mostly composed of reserve soldiers, with the focus on building roads and other important infrastructure, however, activity soon increased and by the outbreak of war in 1939, there were around 40,000 soldiers and civilians constructing the vast series of concrete bunkers and other fortified positions.

The Rupnik Line defences were originally intended to be completed by 1947. When Germany invaded Poland in 1939 the army completely took over construction, however, in 1940 due to the Kingdom’s depleted military budget the plans were significantly scaled back. The detailed plans for large underground fortifications were scrapped and ongoing construction focused predominantly on installing small bunkers and fortifications. 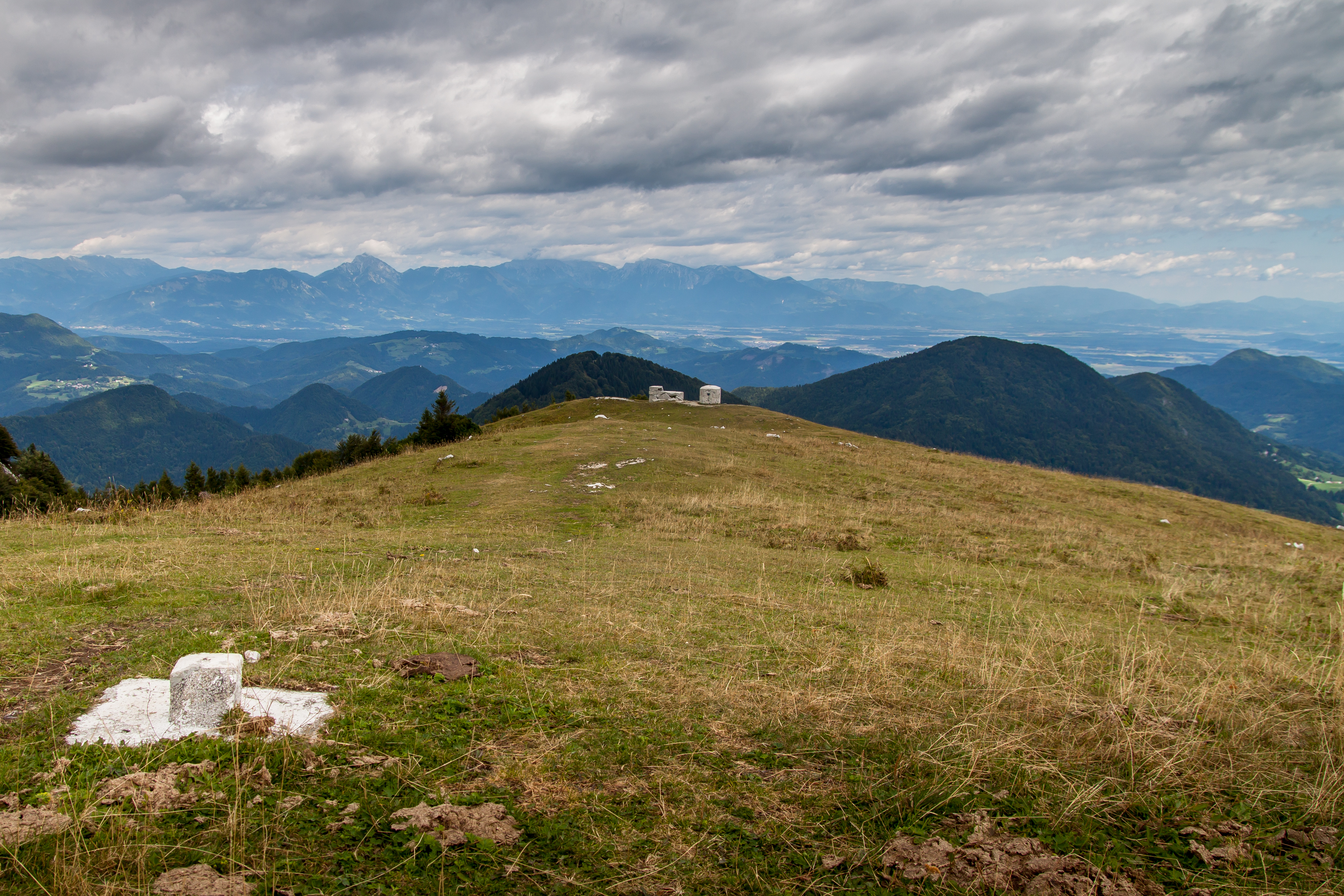 Photo: View of the bunker on top of Blegoš with Kamnik - Savinja Alps in the back

The Rupnik Line fortifications were never used. The majority were unfinished when the Italian army invaded Yugoslavia, just days after the Germans in April 1941. Many had already been abandoned or even destroyed to salvage much-needed iron. In the western part of Slovenia, we can still see the remains of the defence line. It is best preserved on Blegoš, the highest mountain of Škofja Loka hills. We provide a guided hike to the summit of Blegoš every week starting the route directly from our hotel. 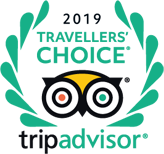